PseudoUridine, a metabolite found in Escherichia coli (strain K12, MG1655), is a C-glycosyl pyrimidine consisting of uracil with a β-D-ribofuranose residue attached at the 5th position. The C-glycosyl isomer of the nucleoside uridine. It has a role as a fundamental metabolite.

Ribosomal RNA, rRNA, is the most abundant type of RNA in cells and has the largest relative molecular mass of the three types of RNA (tRNA, mRNA and rRNA). It combines with proteins to form ribosomes, whose function is synthesizing amino acids into peptide chains under the direction of mRNA (The peptide chains are twisted and folded into proteins under the action of the endoplasmic reticulum and Golgi apparatus, which are completed in prokaryotes in the cytoplasm). rRNA accounts for about 82% of all RNA.

rRNA does not perform its function when it exists alone, it combines with various proteins to form ribosomes, which act as "assembly machines" for protein biosynthesis. The molecular weight of rRNA is relatively large and the structure is quite complex. Although the primary structure of many rRNA molecules has been measured, the research on its secondary and tertiary structures and their functions need further in-depth research. 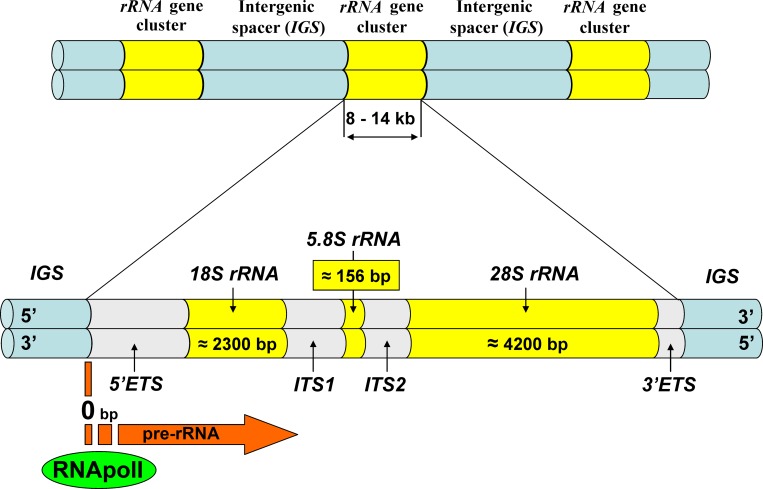